Home / Blog / The Shift of Consciousness was Needed & is Real

The Shift of Consciousness was Needed & is Real 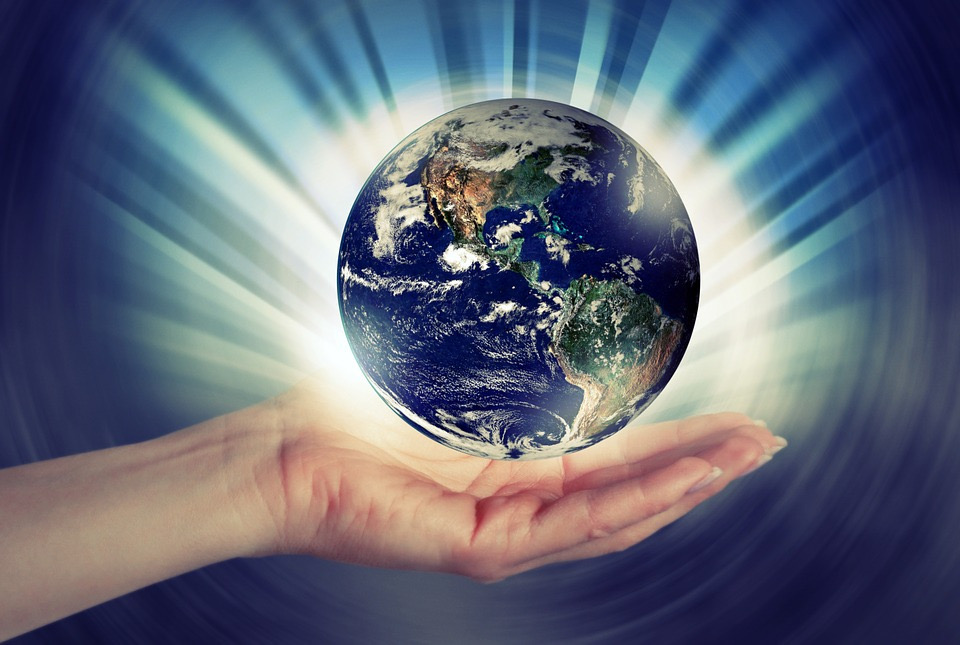 The evolution of consciousness on Earth has been slowed down too much and for far too long by an imbalance of darkness here.

Since I was a child, it mystified me why people could be so cruel with each other. Then, as I grew up, I began to understand that people had been victims of cruelty themselves. That turned to bitterness and rage, and it came out and it was transferred to others around them. It has spread like a disease of fear, infiltrating people’s minds. Deep down the historical and entrenched virus in humans have been the fear of being a victim of other people’s anger and jealousy.

With so much collective darkness, Earth has been out of balance.

Fortunately, there are many beings incarnated now who carry the light, and that is what is giving our planet the opportunity to experience a shift of an Earth that has been overrun by darkness.

For the first time, the light is now greater than the darkness, and we, as a human race, have the real chance of evolving and leaving behind the point where we were going to destroy ourselves.

Let’s remember who we truly are, our shiny essence. Let’s hold the light within ourselves, so our tiny spark can connect to all the other tiny sparks around the globe, and make it all lighter and more loving.

Our light shines upon the world, even though we do not always realize this. Consciousness is evolving on Earth and it stirs the dark to come out of its hiding place. It brings to the surface, for all to see, much that is obsolete and rotten. This is why things appear to be so contradictory in its manifestations at the moment. Consciousness is growing fast, but it may become darker before the Light gains a foothold and truly shines in beautiful Gaia.

Most likely, only when people face the depth of the manipulation and subjection of the masses and cannot try to distract their attention from it anymore, we will be all be able to unite together and create a world of freedom and joy. In the meantime, our individual task is to remain at peace, loving what is without condition, and be faithful the the highest possible vision.

Things are shifting, the wave of change has already started and it can no longer be stopped. Trust the Infinite Plan. 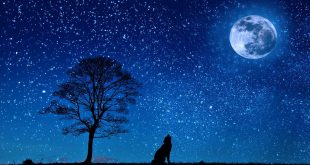 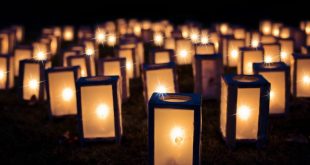 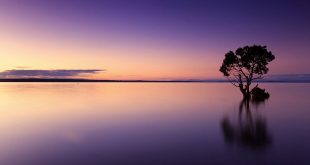 Awakening from Materialism and from Others’ Approval 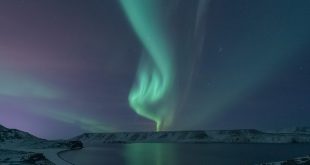 Be a Bearer of Hope

Every soul is in a different stage of evolution. As starseeds, the evolutionary gap between us … 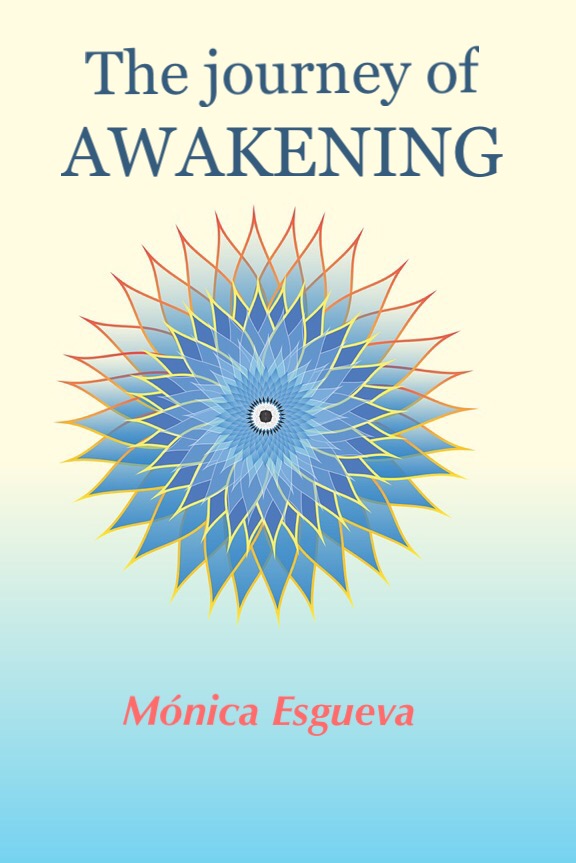